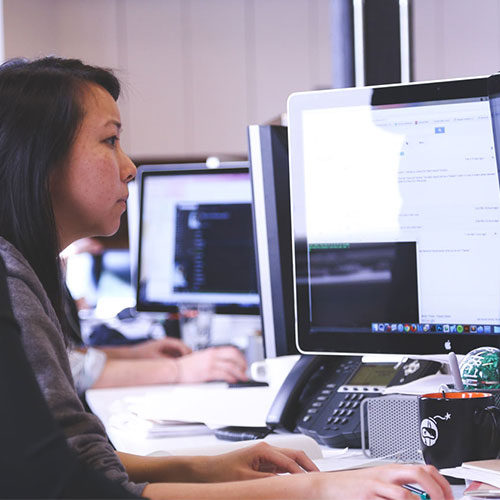 eTCS is a global technology service provider offering customer specific software and suitable testing needs. We offer full range of software testing for all products including web and mobile application, desktop application, or a website. 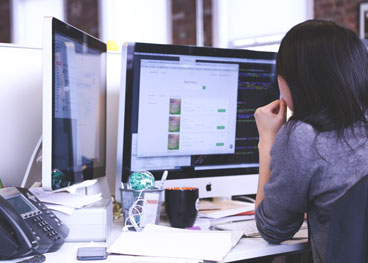 Types of software tests we conduct:

White box testing involves looking at the structure of the code. We test from the developer’s perspective ensuring that the internal operations performed according to the specification.

Black box testing technique is helpful for finding certain vulnerabilities in the software developed. We use the same technique that hackers and malicious individuals might use to breach application security. Under black box, we use powerful and popular approach to make sure that user receives the value promised by the software.

Types of software applications we test: